Wow. That was a week of training! It started out a bit rough and we think I was carrying more fatigue from the Olympic Tri we had expected. I had to dial back one ride, I barely made it thought my 90 min progressive tempo run, and I had to cut one swim very very short. But with all of that fatigue, I still managed to pull of a very solid week of training! I was determined to try and get it all in and I almost did!

Biggest change of the week was I (finally) got fitted on Arlene the Argon. It has been really hard finding the time to get it done but this week I finally made it a priority. Lots of changes to my position that are really working for me. I did a workout the day after the fit and I could see a difference in my numbers. Same ride on TrainerRoad but this time I held an average of 8 more watts and I rode 1 mile an hour faster. That may not sound like a big deal but I could tell I was able to push a harder gear with the same watts as before. The fitter said more power would go to my wheel and it sure did! 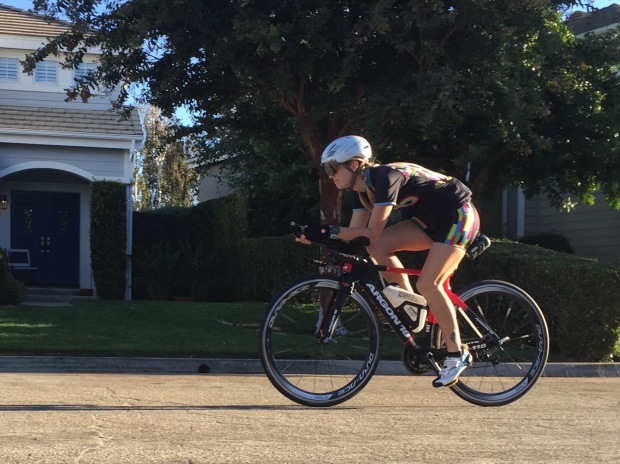 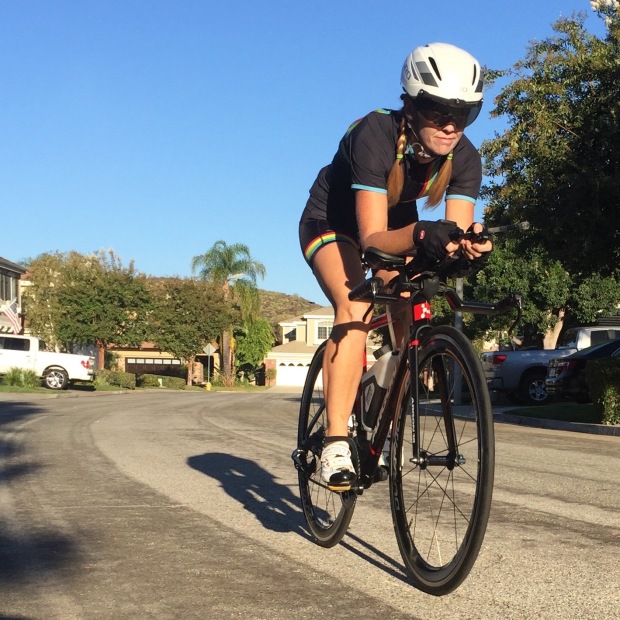 I am most happy with a solid 5+ hour ride on Saturday followed up by a 30 minutes run off the bike. No drama for either activity although I ran out of water on the bike and Stuart came out and saved the day! Then the fact that I followed up Saturday’s training with a 2.5 hour run where I spent all my time in Zone 1-2 for my HR and was running just over Ironman marathon pace!

But the absolute highlight of the week was going with Stuart to watch him try his first Cyclocross race! Here are a few pictures from the fun we had! 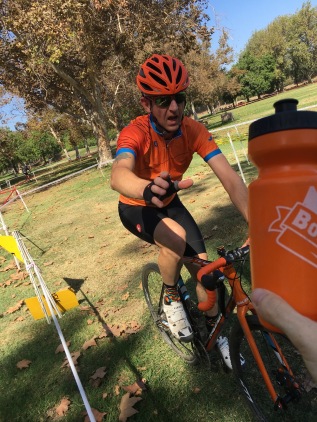 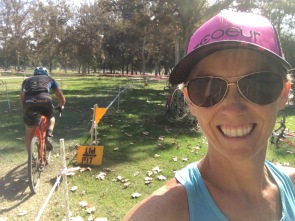 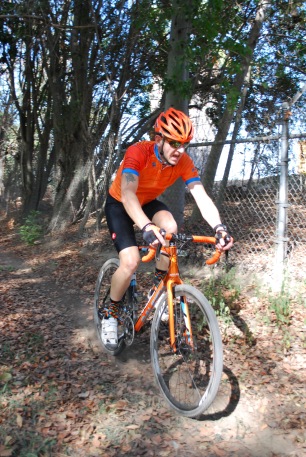 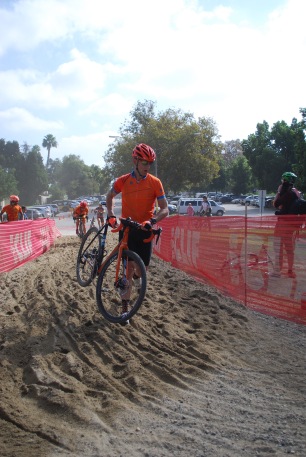